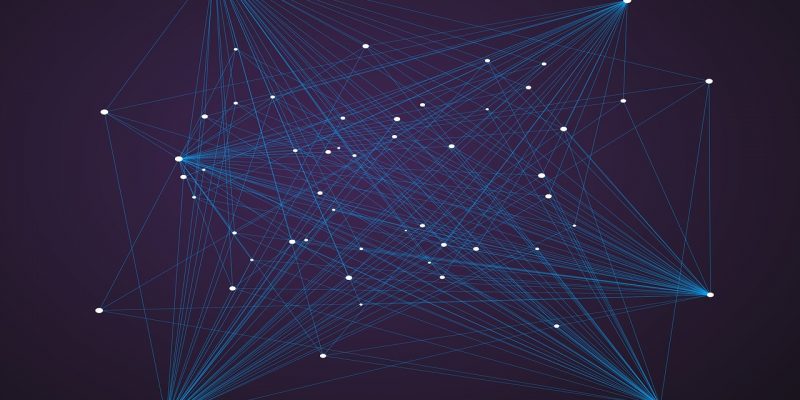 Now that the lighting network has been spreading for about five months, analysts are preparing their first interim financial statements. The result could be sobering: Routing between two random nodes is extremely unreliable, especially for larger amounts, and there are already significant tendencies towards centralization. But there are different ways of interpreting this.

Since the first Lightning Nodes went into Mainnet in mid-February, the network has been growing rapidly. Today there are already more than 2,500 lighting nodes, the 7,800 channels with a total capacity of almost 130,000 Euro. With the first apps like Satoshis.place or the candy dispenser, the noticeable enthusiasm at the Lightning hackdays and more and more applications in wallets and companies, Lightning has a powerful tailwind.

One might think that the network of payment channels has already solved the scaling problems of block chains by simply processing payments offchain, i.e. without them ever coming into contact with the block chain, but still offering its security.

A recent analysis, on the other hand, is somewhat more sobering. A short article in the latest issue of Diar looks at the current state of the Lightning network. One of the values the authors examine is the chance of success in sending a payment of a certain size between two random nodes. The challenge is that the node must send a route to the receiver via different intermediate nodes, each of which must have a sufficiently covered channel (more on channeling in the lighting network). This is made more difficult by the fact that the node does not know exactly what liquidity is available in the channels and that it can change constantly (more about this in the Lightning FAQ for advanced users).

The data were not created by Diar himself, but were summarized by a user named YeOldDoc based on the Recksplorer and published seven days ago. They show quite clearly that “the reliability of successfully routing payments over the Lightning network continues to be quite weak, especially for large amounts. The chance to send a dollar between two random Lightning nodes is only 70 percent.”

Some key points: Only amounts below 3 cents have a 100% chance of success. From about 5 Euros the probability of finding a route drops to less than 50 percent, and those who want to send more than 50 Euros will only get by with a 10 percent probability. For a payment system this is relatively small, especially considering that bitcoin prices are not very stable. 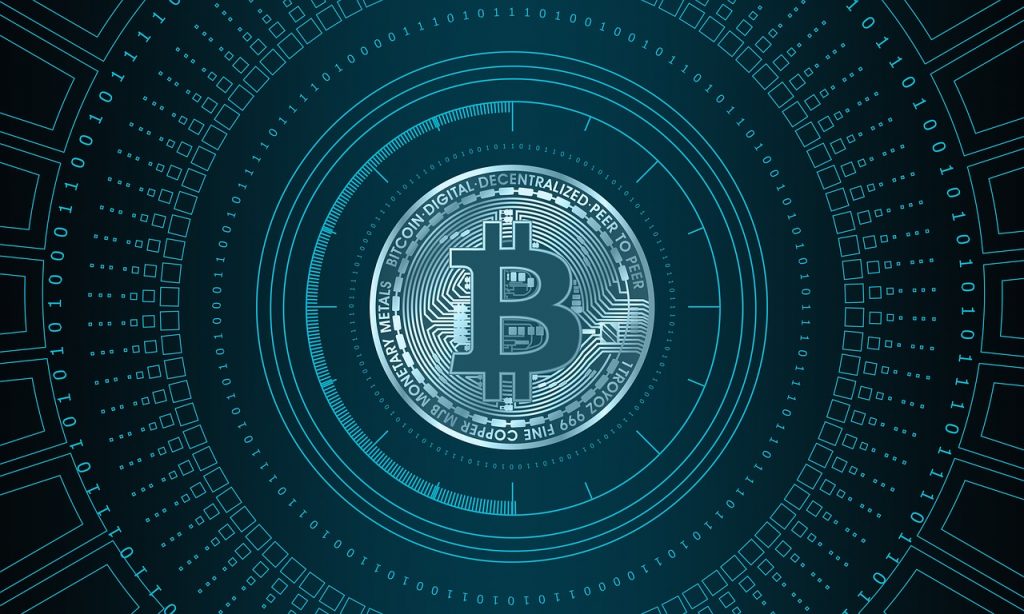 One example: YeOldDoc commented on the analysis a week ago that “the probability of successfully paying for a coffee (about 0.0004 BTC) between two random peers is about 48 percent”. Since the BTC price has fallen since then, this would be a very cheap coffee today (2.09 euros), and the chance to pay for a cappucchino in a café would probably be even lower.

The different data, charts and interpretations may differ slightly, but one thing is clear: Lightning is currently only suitable for real microtransactions. Emin Gün Sirer, blockchain researcher with a penchant for dramatic diagnoses, comments on Twitter: “We are currently seeing some of the emerging characteristics of LN. The number of routes has increased tenfold in the last five months, but the probability of finding a route has not increased at all. The probability of failure does not seem to scale.”
Not surprising, but also not tragic

However, according to Lightning Labs chief developer Olaoluwa Osuntok, the analysis is flawed. He explains that they fail to sort out Lightning Channels that do not support transactions larger than a certain amount. “Looking at how the Lightning Network really works, it’s like saying that a room that can hold 10 people is likely to hold 50 people.” The results of the model are extremely skewed, “because they contain nonsensical data points.”

Jeff Gallas, who is hosting Hackdays with Fulmo Lightning, does not comment on the method, but does not share Diar’s concerns. “Lightning already works, especially for microtransactions like Satoshis.place or the candy dispenser, but also for the famous coffee. That’s what it’s all about: offchain for small transactions, onchain for large ones.” Jeff is confident, however, that Lightning will also work reliably for larger payments in the future: “At the moment, developers are advised against putting too much money into a channel because the software is still very beta. Therefore, it is not surprising that large payments do not go through optimally.” But this will probably change in the future.

The analysis on Diar points to a second point of criticism of Lightning’s condition: The centralization of hubs. “The lack of liquidity between the hubs, as well as the problem that a node must always be online, have led to the capacity being concentrated on a few nodes. The ten largest lighting nodes account for 0.4 percent of all nodes, but currently hold 53 percent of total capacity, while the remaining 99.6 percent of nodes have only 47 percent of capacity.

The Lightning Network is many things, but not decentralized. There seems to be a structural tendency towards centralisation to large hubs, which has already been partly predicted.

But Jeff Gallas doesn’t think this is necessarily bad either: “The capacity of a node doesn’t necessarily mean that it has so many bitcoins. Bitrefill, the hub with the largest capacity, accepted larger payments for vouchers very early on, which is why many people opened a channel directly with it at the beginning. This of course increases its capacity. But that doesn’t mean he has power over the users. Worst case scenario, he goes offline. Then the channels are closed, people get their money back and open new channels with other hubs.”

Centralization to Lightning, one could say, is easy to get over as long as the base layer of Bitcoin, the blockchain, remains decentralized – and as long as Lightning’s centers have little opportunity to abuse their status on the network. Diar fears, however, that the large hubs will be regarded and regulated as financial service providers by the financial supervisory authorities. The journal refers to a comment by Bitcoin evangelist Andreas Antonopolous, who predicted in January that large companies will not operate lighting nodes because they are obliged to implement anti-money laundering rules, which is hardly or not at all possible with lighting.

However, it is quite unclear what such rules would or could require the hubs to do, as it remains unclear on what legal basis lighting hubs can be regulated. The analysis shows that the structure of the lighting network is probably not optimal for everyone – but she forgets to mention that all problems that show up on Lightning leave the blockchain of Bitcoin itself untouched. Even when Lightning is extremely centralized, this helps to maintain Bitcoin’s decentralization.