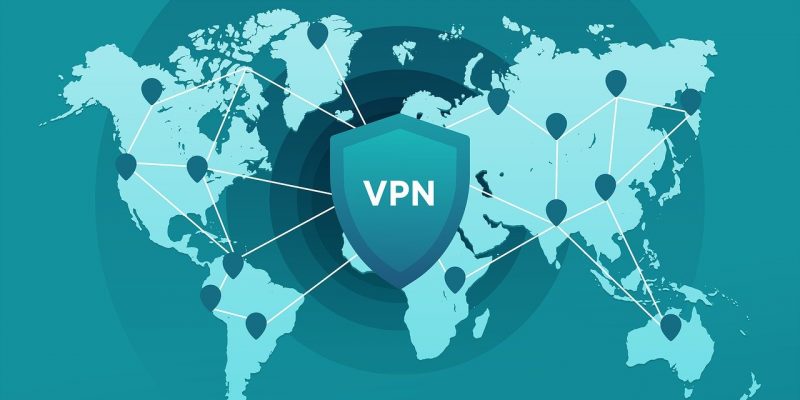 In the first quarter of 2021, hackers stole $108.3 million from various blockchain projects. The focus was particularly on Ethereum dapps.

Over the entire past year, hackers reportedly relieved blockchain projects of nearly $3.8 billion. Around $3 billion was stolen from crypto wallets in the process, according to data from Atlas VPN. Ethereum dapps recorded a loss of just under $440,000 and crypto exchanges lost around $300,000. In the past first quarter, the amount of money stolen by blockchain hackers increased by 46 percent compared to the same quarter last year.

The so-called decentralized apps (Dapps) based on the Ethereum blockchain were particularly in the focus of cybercriminals in recent months. Around $86 million was stolen here. 19.3 million dollars were stolen by hackers from wallets. Crypto exchanges were hit with $2.92 million. Unlike last year, there have not yet been any thefts in the area of Tron dapps and directly on the blockchain, Atlas VPN said.

Blockchain projects will remain profitable targets for cybercriminals in the coming months and years, according to industry observers. One reason, it seems, is that unlike in traditional finance, the transactions involved are no longer reversible. In addition, of course, the crypto market as a whole, with its market capitalization exceeding two trillion dollars, is more than interesting for hackers.

Cryptocurrencies are still quite new and complex

Many find it difficult to understand blockchain technology, let alone the basics of successful cryptocurrency investing. So before you jump into buying virtual money, you need to understand how to protect yourself in the process. Although this will undoubtedly involve crypto exchanges and wallets, this guide will revolve around one very specific question: Does a VPN make your cryptocurrency buying and selling safer?

Investing in cryptocurrencies is extremely risky. Bitcoin, Ethereum, and thousands of other coins are decentralized and unregulated, which means completely different trading rules than stocks.

It is important to understand that trades with cryptocurrencies are not protected and cannot be reversed, nor refunded. Once the button is clicked, there is no going back. The safety of your crypto transactions depends on you. You are solely responsible for checking everything very carefully before making the transaction, and this includes using all available tools.

Should you use a VPN for crypto transactions?

VPNs are commonly associated with streaming and hiding browsing history, which may not sound particularly useful to crypto fans. And while most coins don’t make you anonymous, neither does a VPN. So why do you need one anyway?

The main benefit of a VPN isn’t anonymity – it’s privacy. It encrypts your internet traffic and limits your digital footprint online. You could say that’s exactly what cryptocurrencies stand for.

Why network security is the best protection for your cryptocurrency

In a well-known crypto fraud scam, a hacker waits for a transaction and then replaces the recipient’s wallet address with his or her own. Against this kind of scam, a VPN like hide my ass can secure you. The VPN service protects your identity and browsing data by encrypting your internet connection. Here’s how it works:

Which VPN should I use to buy cryptocurrencies?

Not all VPNs are the same. If you want to use one to buy cryptocurrencies, you should look for two important features: A kill switch and zero-knowledge protocol.

While these two features are a must, additional security obviously can’t hurt. For example, NordVPN recently announced that it would also integrate a malware blocker into its VPN service in addition to the kill switch and zero-knowledge protocol. The CyberSec feature blocks sites known for malware and phishing scams. As an added benefit for crypto fans, you can also pay with Bitcoin, Monero, Ripple and other cryptocoins.

Privacy shouldn’t be difficult to achieve, and there’s nothing easier than using a VPN. It secures your network with a single click while not interfering with your browsing experience. But most importantly, a good VPN will help you protect your privacy and your money.