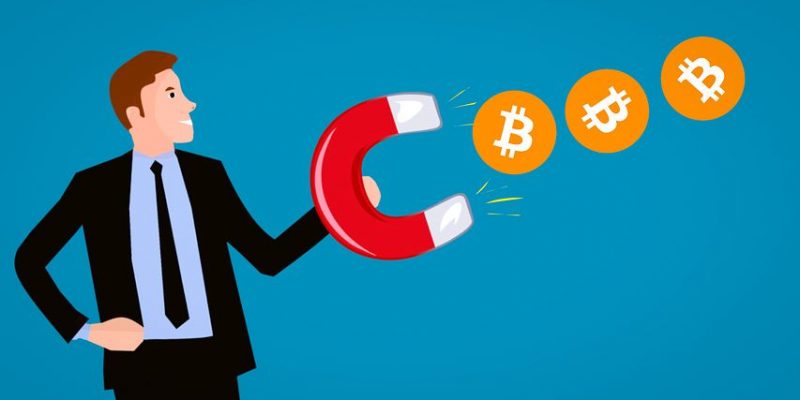 Sure, blockchain is becoming more and more popular and lots of startups are shooting out of the ground, which have recognized the potential of blockchain. Even global corporations understand that they have to deal with it even though their business is not located in IT.

But is the blockchain really the solution to all problems?

In order to objectively evaluate the use of this popular technology, I would like to examine it from several angles. In the following I show the advantages it brings. On the other hand, I don’t deny you the disadvantages that come with it. Thus you get a better and deeper understanding.

What are the advantages of the Blockchain?

The basic characteristic of decentralization offers a very clear advantage. There is no central responsible person over the network, but all participants have equal rights. The database is distributed so that each participant always has a synchronized, up-to-date version of the data. This technology is also a very good possibility to avoid footprints on the web.

Note: The distributed database should not be confused with distributed systems such as the HDFS, which is designed for parallel processing of gigantic data sets.

Due to secure encryption methods another big advantage is the manipulation security. There are own validation and authorization mechanisms throughout the entire network. Forgery-proof mathematical procedures make the data in the blockchain reliable and trustworthy. Integrity is assured as thousands of nodes validate each blockchain transaction.

There is also only one single source of truth. Any unauthorized change in the network is directly disclosed, so you can be absolutely sure of its accuracy. In any case, the data in the blockchain is of high quality: it is complete, consistent, timely, accurate, and always available. 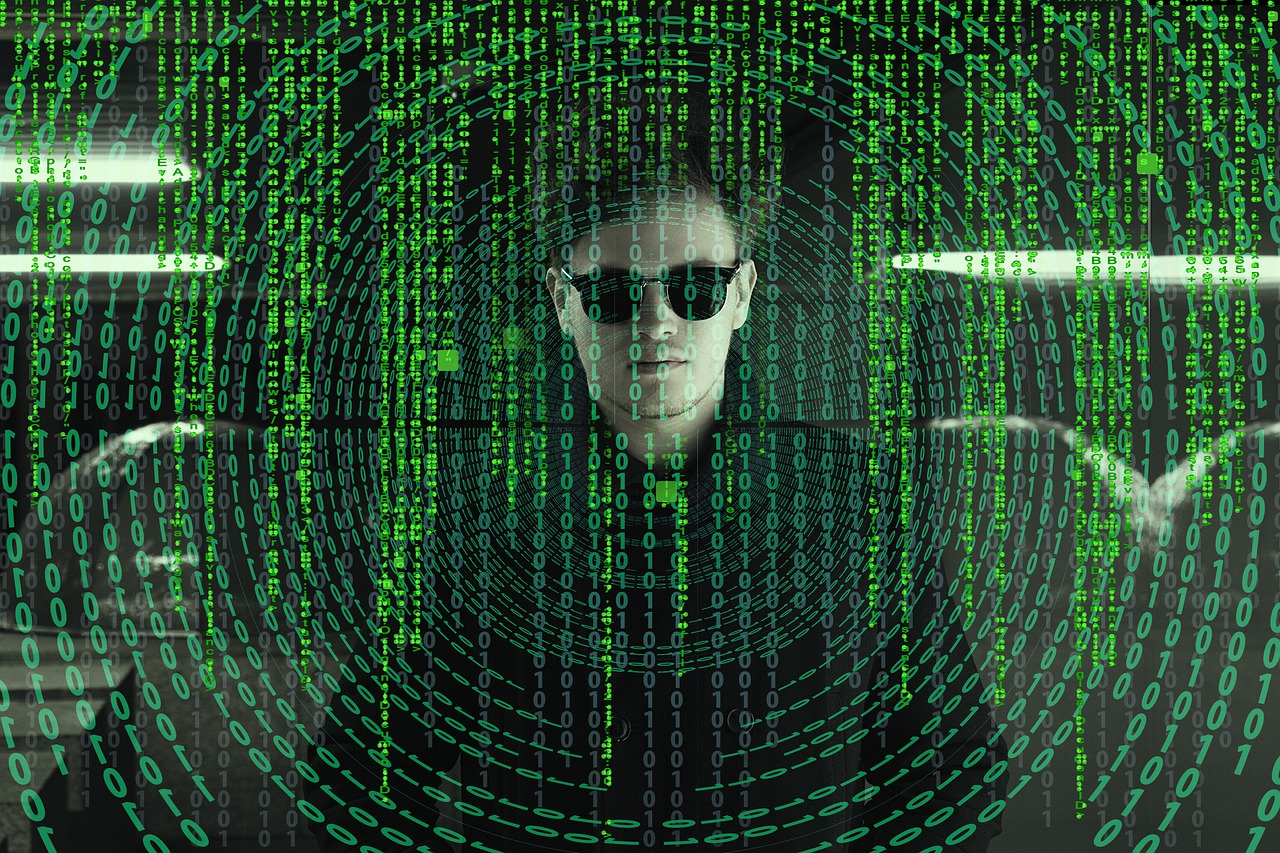 Decentralized data storage with countless replications leads to massive reliability. A single source on which the data is stored represents a so-called “single point of failure”. This is because a failure of this data source automatically means that no data queries are possible until the error has been rectified.

Cyber attackers can deliberately cause such failures. In the event of a provider’s bankruptcy or natural disaster, there is even a risk that the data will be permanently lost. Redundant storage at all participants of the network protects against failures and data loss.

Business processes can be optimized in IT, finance, administration and many areas of the company: Faster processes and higher quality at lower costs are definitely feasible. The blockchain enables simple tracking in logistics and production processes. Weak points in supply chains are detected automatically.

Using this technology, cross-company analyses of data can be carried out. This provides those responsible in the company with more precise insights into the market situation and enables them to make better decisions.

What disadvantages does the blockchain have? 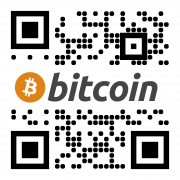 Blockchain technology is not yet arbitrarily scalable. If the Bitcoins were used for as many transactions as they run on visas, hundreds of terabytes of data would be generated. As already discussed, these must be stored in the network at each full node.

Such a large data capacity is not realistic for the average consumer nowadays. With each block, the blockchain grows and so does the amount of storage required. With the increasing volumes, the Internet connection is more heavily loaded. For such large block-chain data to be distributed in the network, a robust Internet line is necessary for the participants.

Integrating the blockchain into the company’s existing IT landscape is currently still a challenge. Here it is important to ensure that existing software and hardware components harmonize with the blockchain. Possibly there will be some instabilities in the initial phase.

In addition, it is quite possible that many end users will not be able to accept this unusual technology. Good change management is highly recommended here. Although the potential of the blockchain is to save costs and time, the high initial costs can act as a deterrent.

The big advantage of decentralization unfortunately has a disadvantage. Since there is no longer a central, solely decisive instance, but all are equally entitled, splits can occur. If a software update becomes necessary, but part of the network rejects it, the blockchain splits and becomes two independent networks with the same history. This risk of fragmentation leads to uncertainty and dampens the power of this technology. 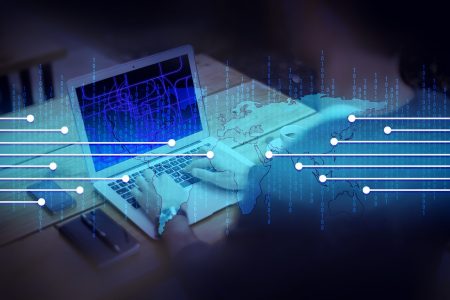 Although the network is distributed among thousands of users, there is a residual risk of manipulation. If a subscriber gains control of 51% of the subscriber nodes or the computing power for mining via crooked paths, that person is able to create an alternative transaction history. This becomes a supposed reality, causing other participants to suffer, as can easily be imagined.

For example, the same money can be used several times for a purchase. Sure, it’s hard to imagine someone controlling the 51% of thousands of participants. However, “independent” miners are grouped together in pools. Already four of the largest Bitcoin mining pools reach the threshold value, i.e. they possess more than half the computing power for the mining of Bitcoins.
From this perspective, it is not impossible to manipulate malicious participants.

The comparison of Bitcoin with Visa shows another weak point: While with Visa 56000 transactions can be processed per second, in the blockchain there are only seven!

What can be an advantage is a disadvantage on the other hand. Others can easily view their own transaction history, the past and even the future. Competitors see details like prices. Of course, as a private individual you don’t want every participant to see their own income and expenses.

Mining requires a lot of computing power. The miners in the Bitcoin‘s network try out 450 quadrillion solutions per second to validate transactions. This leads to unimaginable power consumption.

In this article, I have given an overview of the potential of blockchain technology, but have also shown the limitations. Like everything else in the world, there are many advantages and disadvantages to this topic. My clear recommendation is: Before you jump on the blockchain train too quickly, you need to carry out clear analyses.