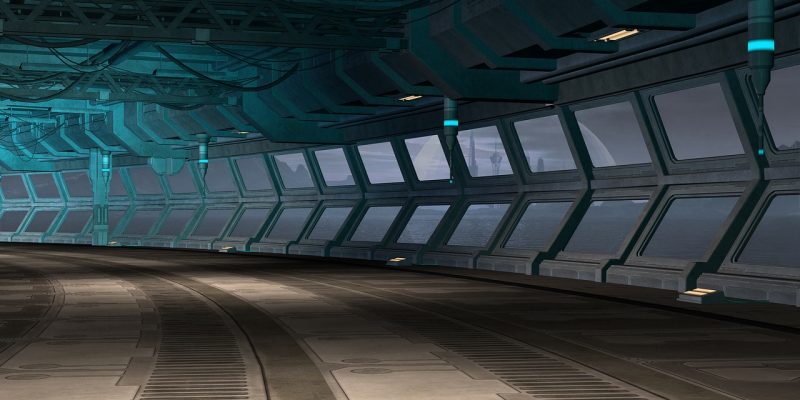 Starcraft 2 is finally available, after about seven years of development time, and we are certain: It turns out to be an excellent playable, dramatically staged and in multiplayer mode wonderfully challenging game – no less than that, but also no more.

Blizzard knows little humility: For years, the Californian cult forge fueled huge expectations of Starcraft 2: Wings of Liberty. With an infallible mix of proven gameplay, highly professional multiplayer modes, and a versatile campaign, Starcraft 2 promised to be nothing less than a masterpiece.

Now it turns out: While you can argue about the campaign with all its innovations and special features, the multiplayer mode seems to be a worthy successor of the first Starcraft – and that means something, because after all the classic is the most played and most important e-sports strategy game from 1998 until today! In Korea, the original Starcraft is so popular that it is considered one of the most important sports in the country – including highly decorated tournaments and live TV coverage of the matches. Is Starcraft 2 the hoped-for revolution? We think: not quite. And yet it is one of the most important strategy games for many years. Our test clears up! 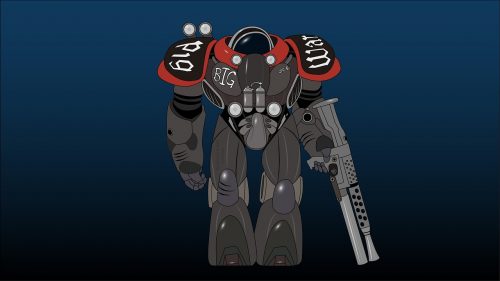 For a classic real-time strategy game, Starcraft 2’s solo mode is quite unusual. Unlike its predecessor or Warcraft 3, this time there’s not only a stubborn mission sequence, but also something to do between missions. The majority of the 29 missions don’t follow each other strictly, often the player has the choice which mission he wants to tackle next. Most missions are rewarded with credits, research points and new units to upgrade your army. Planning whole campaigns – like in Empire: Total War – is not possible, so the feeling of freedom never arises. Only at three points in the campaign does the player have to choose between two momentous missions, but this has no effect on the main storyline. So the Starcraft 2 campaign is similarly linear to comparable games – it just hides it better. 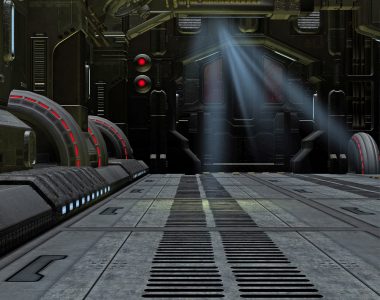 Not all, but most missions contribute something to the main action and are therefore unavoidable. The mission goals are very different and can range from theft, defenses and sabotage to invasions. Many missions have to be mastered within a certain period of time.

On many maps, after a few minutes, secondary mission targets become available – for example, to save allied units, defeat an oversized Zergmonster, and search for artifacts and Zerg samples that are important for research.

Although Blizzard doesn’t completely pull out all the stops in his storyline, there’s hardly a second strategy game that stages his story as excitingly as Starcraft 2. Whether the dark sci-fi story is better or worse than Warcraft 3’s is up to the player’s personal taste. But not even World in Conflict or Company of Heroes offer such sophisticated characters and such dramatic film sequences as this game. The story is told from the Terran perspective and begins years after the Starcraft add-on Brood War. At its center is the hero Jim Raynor, a broken but sympathetic resistance fighter who rebels against the Terran government. It’s a good story, but at first it seems a bit tough and only slowly gets going. Only later does Blizzard draw a more interesting arc around a sinister Protoss prophecy and the return of the vicious Zerg.

But even if this trilogy is not perfect, its presentation is still exceptionally good: Between the missions, the developers show off with plenty of thrilling film sequences and entertaining conversations between the hero Raynor and the various side characters. Clichéd rough dialogues and a big portion of pathos alternate with quiet and funny moments – there’s never been anything like this in the genre before. It’s a shame, though, that the free choice of mission now and then makes sure that inappropriate dialogues can follow each other – for example when two characters just split up in a fight and a few clicks later jest with each other again, just because you started the dialogue later.